Identity and the Autonomous Vehicle 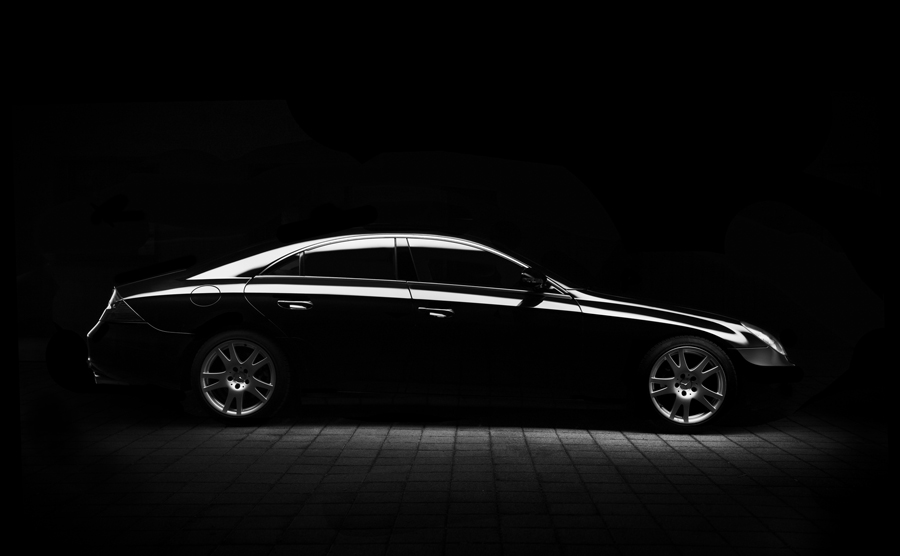 Then I spent some time in California in 2015, and I was shocked to see Google's autonomous vehicles navigate the streets amongst real traffic and pedestrians.

It's amazing how far the technology has advanced. It's now a reality.

California has great conditions for driving virtually all year round. However, I wonder how well autonomous vehicles can navigate through Canadian winters. It sounds like this problem might be solved with the latest infusion of funding announced by BlackBerry and the federal government.

Imagine hailing an autonomous vehicle to pick you up for a journey, and having it make its way to wherever you are and wait for you to get in. How is it going to know that you are the intended passenger? You wouldn't want it to let anyone else in and take your ride. You would want the car to verify that you are the right passenger and then let you in.

This problem is solved with a digital identity that uses online transactions to book the car as well as being able to directly authenticate to the car when it picks you up.

eID-Me, Bluink's digital identity platform, can do that and much more.

It has attributes (claims) that can be used for many different situations. In the case of secure car sharing, an attribute can be used to carry a cryptographic key that unlocks a booked vehicle. Identity claims can also carry verifiable information about the individual to enable “know your customer” (KYC) identity verification.

KYC is becoming increasingly important as more of the sharing economy, including ride sharing, becomes prey to money laundering schemes. Being able to query the level assurance of an individual's identity or an indicator of FINTRAC compliance during a transaction would go a long way in reducing the level of fraud that online services would have to deal with today, and into the future.

eID-Me launches soon in app stores. Click here to subscribe to eID-Me updates and be notified of the launch.